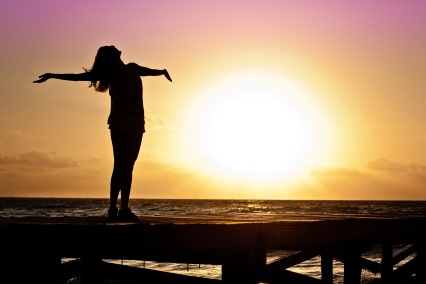 Who are you really? That’s the question that has been rising up into my awareness for the past several weeks. And no matter how much I attempt to set it aside, with the intention of finding a more convenient time to ponder it, the question won’t leave me alone. It’s kind of like a pesky mosquito that finds its way into your bedroom, after all the lights are out at night. You try to swat at it in the dark, or cover your head with the sheets, but eventually there comes a point where you have to get up, turn on the light, and deal with it!

So here’s my preliminary attempt at dealing with it. At surrendering to the shift of consciousness that is taking place within me and within the world. I say “the world” because this feels like it’s a part of me, and yet it’s so much bigger than me. 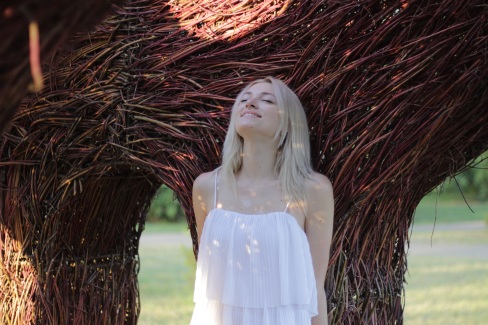 If I look back, I can see that the Universe has been planting seeds of this shift in me for a while now. It began in earnest about 3 years ago when a DVD found me in a second hand store. The theme of the movie was the Divine Feminine, and I must have watched it at least 30 times after I brought it home. My fascination with it spurred me on to do tons of research into the feminine aspect of everything: women, men, the planet, religion, and God…to name a few. I wrote and gave a speech called, “Divine Alchemy: the Dance of the Divine Feminine and the Divine Masculine”. And I have come to believe with every fibre of my being, that our future depends on our ability to bring the feminine back into balance with the masculine. First, by cultivating that balance within ourselves, and then bringing that balance into the world. As within, so without.

Those of you who know me well, know that my approach to bringing this balance into the world is not one of confrontation or power over. But rather one of collaboration and power with. To affect this shift, I think that we need to tap into our feminine heart to feel what needs to be done, stand solidly in our grace and power, and then call on our masculine head to implement a plan. 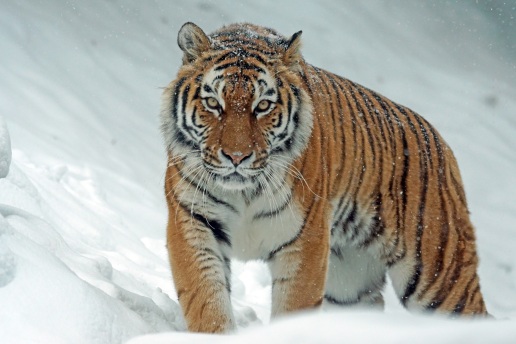 What’s being called forth from me now (by that pesky mosquito, lol :)) is to work with women to help them deeply remember their magnificence, and embrace their uniqueness, their power, and their special gifts. To that end, I’m hosting a 7 week online course for women that begins Feb 15/18. I had originally called it “New Year-New You!” but I’ve found that title doesn’t really reflect the deep shift in all of us, or the content that I now want to deliver. It’s not about a “new” us, but rather about the “real” us coming forward. So, I’ve renamed it “Rise and Shine Sister!” Because I believe that’s what we’re collectively being called to do. The time is now. The world is waiting for us now. It’s time to move beyond the fear, the doubt, and our past conditioning. To remember the Truth of who we all are. To rise up and stand in our full power. To let that beautiful feminine power shine everywhere in our lives. To then join with conscious men and bring balance to our planet. I know without a shadow of a doubt that we can do this. Will you join me? Let’s shift the consciousness of the planet together. View all posts by deniseshift